Breast Implant Incision Options: Which Decision is Right for You?

The transaxillary incision allows the surgeon to insert the implants through an incision in the armpit. This type of incision prevents there from being any scarring on the actual breast, although the incision in the armpit will still scar. Cons of the transaxillary incision are that it makes accurate placement of the implant more difficult, the incision site cannot be reused if for some reason you require a revision surgery to adjust your breast implants, and the scar may be visible in certain clothing.

The inframammary incision is made along the fold of the breast. This is perhaps the most widely recommended incision for breast implant surgery. The incision in this case is made where the breast meets the rest of the body, meaning that it is naturally hidden. This type of incision can also be reopened in the event that a revision surgery is needed (as most implants need to be replaced every 10 years or so, this is highly likely). The inframammary incision also provides for very accurate placement of the breast implant.

TUBA is an acronym that stands for trans-umbilical breast augmentation. A TUBA incision is made near the bellybutton and the surgeon creates a V-shaped tunnel in the fat of the abdomen through which the implants may be inserted. This procedure requires only one incision, unlike the other types of breast implant incisions, but this incision cannot be used a second time in the event of a revision surgery. TUBA incisions are also only compatible with saline implants, not with silicone ones. Each type of breast implantation incision has its own risks and benefits. For most women, a transaxillary or inframammary incision is the best choice, but each individual should discuss the options with her doctor so that any concerns may be addressed.

Looking for a personalized approach for your Tampa Breast Implant Consultation?  Contact a Board Certified Plastic Surgeon like Dr. Isidoros Moraitis at 727-773-9796, who offers over a decade of experience and skill with Breast Augmentation Surgery. 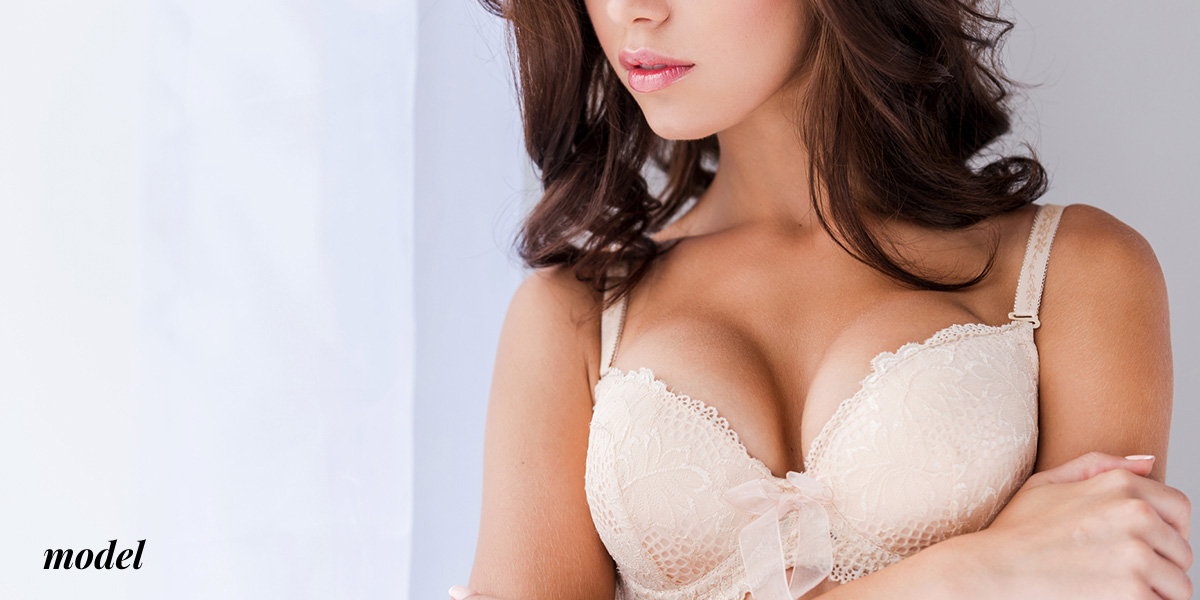 The “Dos” and “Don’ts” After Breast Augmentation

The Benefits of Combining a Tummy Tuck with Breast Augmentation 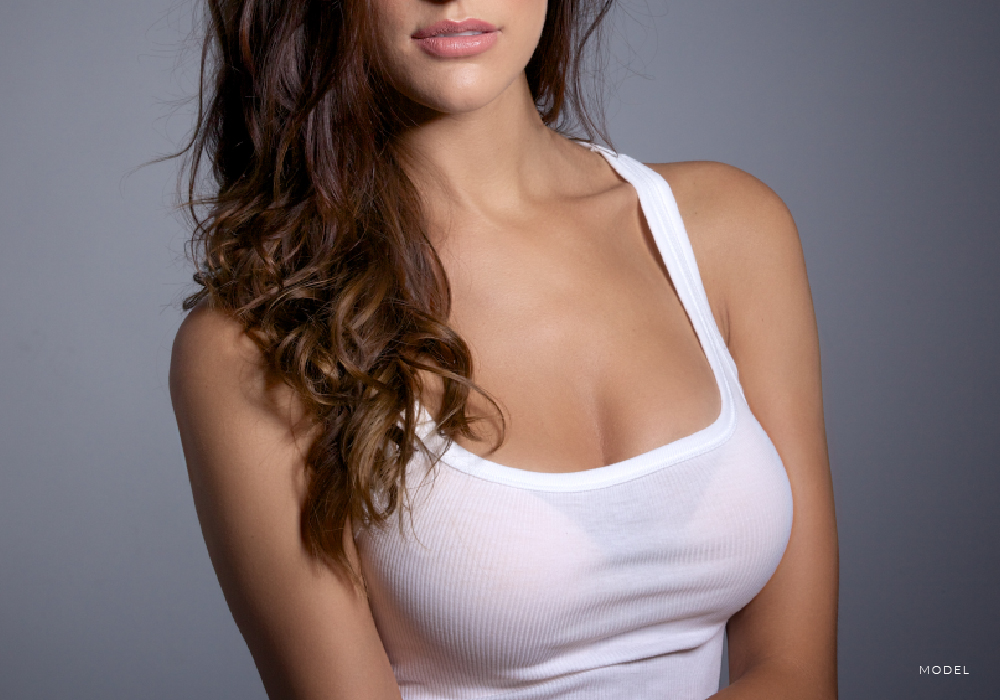 What Is “Drop and Fluff” and How Does It Affect My Breast Augmentation?